I am a middle-aged woman who is one among many people in the world living with Fibromyalgia. After I was diagnosed with Fibromyalgia in November 2015, I thought my dreams of living a normal life were over since this was yet another condition that had no cure just treatment. The only thing I knew about fibro at the time was that it was the reason why I suffered with pain, stiff joints from head to toe every day and felt exhausted even after taking naps.

I had given up some dreams such as making awesome home improvements, re-learning horseback riding and any others that involved a lot of physical exertion so, I could focus on getting treatment for it. On the other hand, there were other goals I was able to keep. In this post, I want to tell everyone who deals with painful flares, fatigue and other symptoms that living with Fibromyalgia doesn’t mean we have to give up our dreams. I am going to be sharing my life’s first lesson about what I went through in the beginning of my new life with Fibromyalgia in hopes it may help others who new to this. 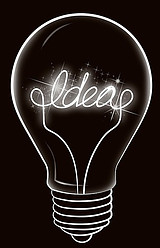 Not all plans go the way we want but…

I wanted to work until my husband retires then move to the southwest area of the country for the warmer climate where I could make a living as a semi-retired writer in my own home business. Even after I got the fibromyalgia diagnosis, I tried to continue working at my dream job to help save up the money to buy a smaller home in which ever state we decide to move to.

All through the winter and spring of 2016, I had fiery fibro flare episodes in my shoulders almost every day plus every joint in my body ached and was stiff to the point where I needed a wheelchair to get around the office. I also had severe fatigue that made it very difficult to concentrate worse, I was caught dozing off at my desk by other co-workers. I informed my supervisors about the illness after I was diagnosed and, they were very supportive even to the point where they allowed me to work at home a day or two every week but that changed late spring.

I tried! I really really tried!

There was a saying known as, “Beware the ides of March,” Like Caesar, it was a warning for me too. I was called into my supervisor’s office and told my work quality and performance was slipping. He knew it was because of the Fibro but something had to be done. Since I needed to see my doctors for other illnesses as well as the Fibromyalgia and try to go for physical therapy for neck and low back pain, I decided to take short term disability, then it turned into long term disability in the fall of 2016.

Towards the end of my long-term disability period, I wish I could have had Dr. Who as my doctor, because I knew he would have fixed everything with his sonic screwdriver but, that wasn’t reality? I went to see my Primary Care Doctor at the end of May 2017 he gave me his prognosis and it wasn’t good. He explained to me that Fibromyalgia was yet another illness that had no cure. In addition to that, I had arthritis in the low back out of control diabetes and stress issues.

The End Is Near!

The doctor stated that modern medicine had done all it could for me and with everything I was dealing with at the time, he also said I really needed to focus on getting control of the Diabetes which had to take precedence over everything else that was going on and, it was urgent. For years, my doctor suggested I cut back on my work schedule but this time he said my health was more important and that I should stop working and get disability or do a medical retirement.

Quit or retire due to medical issues, really?! That is what my PCP said and I wouldn’t admit it to him or anybody else but in my heart, I already knew I should take his advice. I wanted to keep working full time until age 70 then retire. In fact, I fought tooth and nail like a bear trapped Wolverine to keep going but, I knew It was time to end the fight. Everything my doctor said really sunk in this time, I was just too tired to fight. It was then I told him He was right. It was time for me to stop hurting myself.

I was only a few days away from the end of my long-term disability period. I applied for permanent disability but didn’t qualify for it, when I the company I worked for offered me a deal where I retire from the company but If I can get my health issues under control, I could be hired back probably in a different position. Well I officially called it quits in November 2018. There was no party or anything. I was out of the office for almost a year and the only thing I had to do was go to the office, collect my boxed-up items and turned in my badge. After working for more than thirty years that was it. 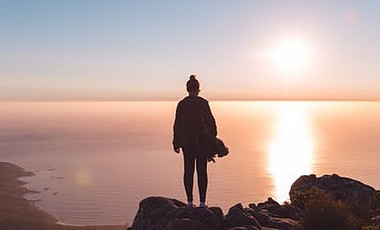 When An Old Dream Dies, God Gives Us A New Dream…

The first month of retirement was the toughest. Yes! I went through the normal feelings of anger, depression and crying spells because I felt like I blew it for me and for my husband but the nice thing was that I already had a home business I worked on part-time. Well, I decided to put more work and time in it. I got four clients doing work for them as a data analyst, and Internet researcher. I also got clients as an administrative assistant all through Upwork. 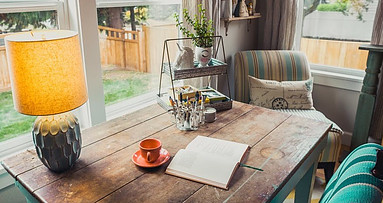 It felt great being my own boss, my work schedule was very flexible and the money wasn’t bad either. Then it dawned on me! The dream wasn’t over! I could still work but I learned to do things differently. The lesson I shared with anyone who is disabled because of Fibromyalgia is this; when we find ourselves unable to do things like we used to, we can learn to adapt! We can work around the pain and disabilities.

Fibromyalgia Won’t Be A Dream Killer…

To this day I am still working on the acceptance part, but with God’s help, I believe there is still plenty He has for me to do to help people, and with the help of my counselor, I learned my dreams weren’t over; I just had to accept my new limits. I also rediscovered my first dream of being a writer. Actually, I wanted to be a writer when I was younger but had to put it down when I needed to earn real money so I could go back to school. 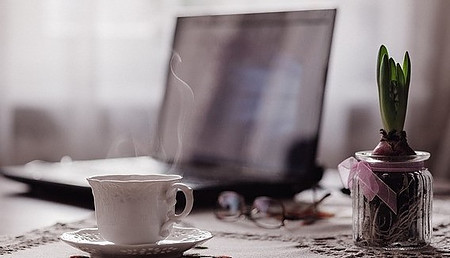 We Keep going no matter what

Finally, I used my story to let people who also suffer with Fibromyalgia know that life doesn’t end with the diagnosis. It’s not an easy thing to go through. I spent and still spend most of my time close to a comfortable chair or bed with my laptop but, that’s the nature of the beast for me; at least there are natural and not so natural medication, and treatments available for it. In fact, many people with disabilities learn to adapt and won’t allow anything stand in their way to live a good productive life. Fibromyalgia is no different. Living with Fibromyalgia doesn’t mean we have to give up our dreams, we just learn to create new ones. If we can go through the pain and fatigue fibro brings, then we can learn to work around it.